While the world fixates on Russia’s invasion of Ukraine, a huge threat is gathering here at home.  As Canada demonstrated, Western governments and tech companies... Read More The post Sleepwalking Into a China-Style Social Credit System appeared first on The Daily Signal. 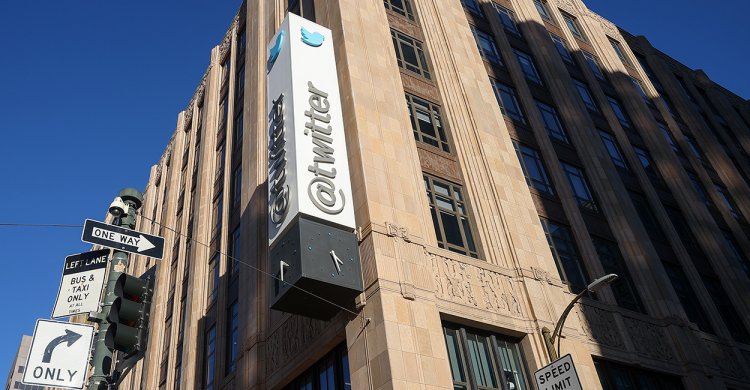 While the world fixates on Russia’s invasion of Ukraine, a huge threat is gathering here at home.

As Canada demonstrated, Western governments and tech companies are mobilizing to cut off mainstream Americans from public life and constrain their private lives. Actions like protesting government overreach, expressing “anti-authority” ideologies, or even sharing “disinformation” on social media may now be classified as “terrorism.”

This is all typical of totalitarian regimes, which aim to bring “all aspects of society under the control of an ideology.” As author Rod Dreher notes, “a totalitarian state … aspires to nothing less than defining and controlling reality.”

We must immediately arrest this momentum toward a social credit system of our own. Otherwise, we risk mirroring China, where the integration of public and private spheres has created the most efficient tech-enabled totalitarianism known to man—all aimed at social control.

In the United States, the increasingly oppressive collaboration between public and private entities is not enforced at the barrel of a gun. It arises from an ideological symbiosis between tech incumbents and government officials. This has allowed governments to successfully encourage tech companies to help police the discourse of ordinary Americans.

For example, White House press secretary Jen Psaki admitted in July that the White House works with Facebook to monitor and police speech and later insisted that other private platforms should be “doing more” of the same.

Homeland Security Secretary Alejandro Mayorkas indicated his organization was working with tech companies to strengthen “legitimate use” of private platforms. Twitter reportedly deferred to the California Secretary of State’s Office when flagging and scrutinizing questions surrounding the 2020 election and criticism of Joe Biden.

These tech companies—which control the rails of communication upon which many Americans (and billions around the world) rely—monitor viewpoints to see whether they conform to leftist politicians’ version of reality.

If it’s a ruling-class narrative, tech companies defend it. If it departs from the “approved” line—e.g., by suggesting the possibility of a coronavirus lab leak, repeating the New York Post story on Hunter Biden’s laptop, or rejecting the existence of biological differences between men and women—it is suppressed.

The Chinese system of blacklists ultimately limits job advancement, real estate purchases, travel, ability to get a loan, and more. In the West, censorship measures have extended to online banking, web hosting, and email delivery services.

GoFundMe, buckling to pressure from the Canadian government and Ottawa police, froze millions of dollars meant for the Canadian “Freedom Convoy.” Other companies—like Airbnb, PayPal, Stripe, Mailchimp, and GoDaddy— continue to purge accounts to the right of center up and down the digital stack.

Such expansive vulnerability engenders self-censorship. Americans are learning the hard way that they risk their ability to support charities, rent homes, fundraise online, bank, and even earn a living should they dissent from the prevailing leftist orthodoxy enforced by the government and private companies working hand-in-glove.

And we are in uncharted territory when one market-dominant company (or multiple companies within a specific market) decides it’s better to go along with the preferences of the government than side with individual Americans. It leaves those individuals with nowhere else to go.

What comes next? We are on the slippery slope to social credit scoring, where “wrongthink” leads to undesirable consequences.

Will your individual climate compliance score be satisfactory? Suppose you use too much heat this winter. Sorry, can’t get a bank loan to buy that new house. Pump too much gas for your family’s road trip? Apologies, no airline tickets for you next summer.

Americans must recognize what is happening and combat it more effectively. If we do not take strong measures to respond to this new and singular problem—which is as much a political, cultural, and moral issue as an economic one—then we forfeit our ability to govern ourselves.

Originally published by The Washington Times.

The post Sleepwalking Into a China-Style Social Credit System appeared first on The Daily Signal.

CNN Finds ‘So Many of Us’ Love Jill Biden

Breaking Down Best and Worst Moments of Biden’s State of...

Why US Policymakers Must Make Economic Freedom Their Top...

A Preview of What Happens at State Level If Roe v. Wade... 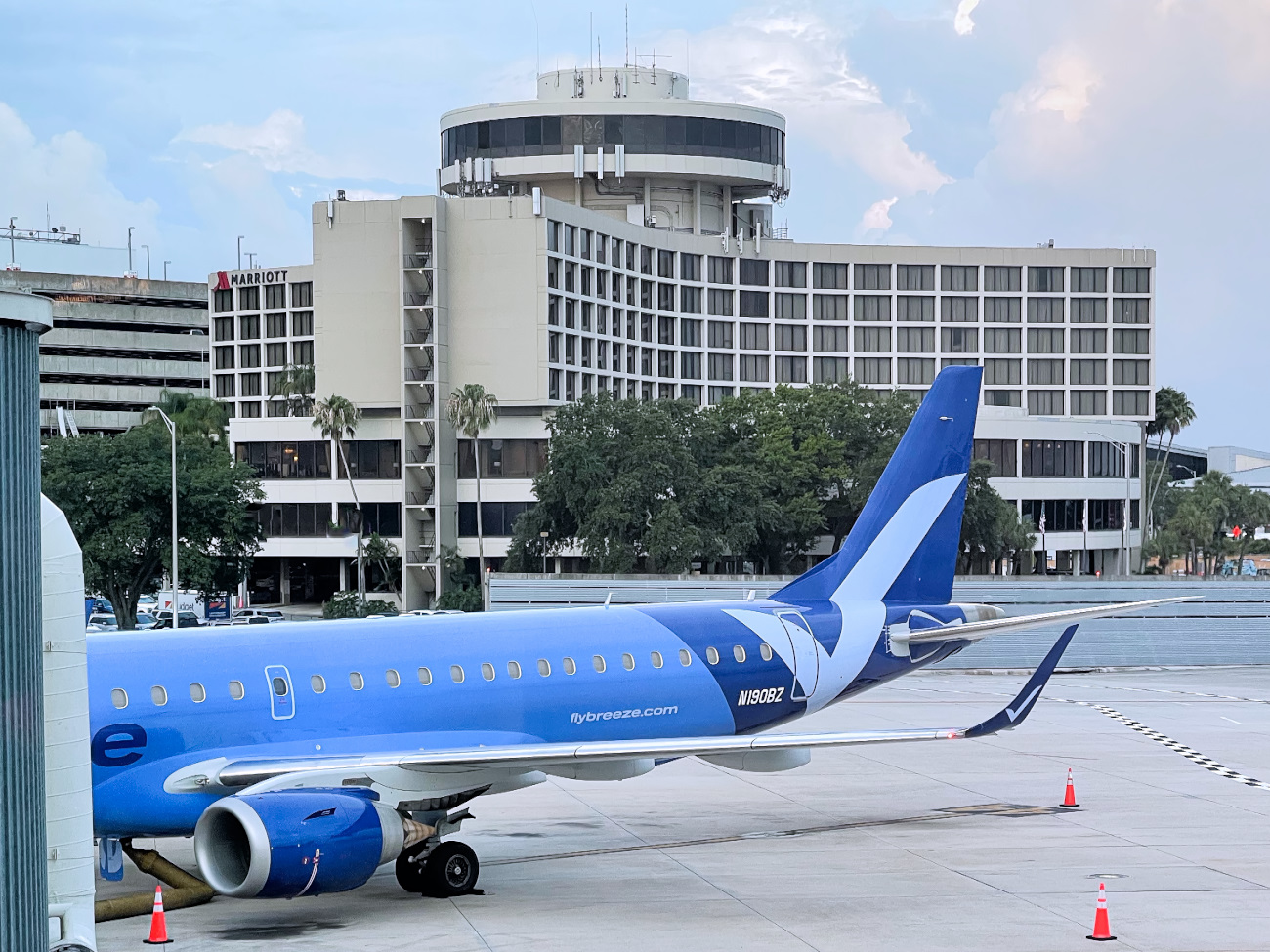 We Tried America’s Newest Airline and It Was a Breeze 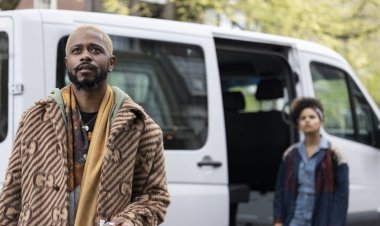 After nearly four long years, "Atlanta" made its triumphant return to FX on March... 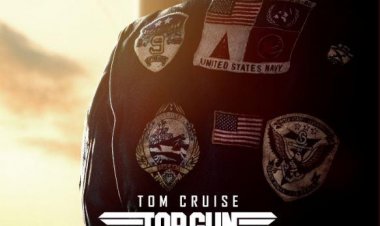 The family of the author whose article inspired the 1986 Tom Cruise movie "Top Gun"... 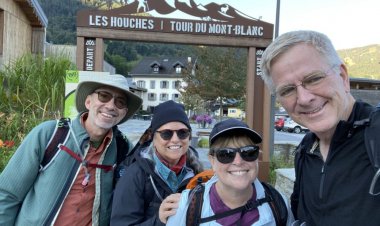 The Best Hike of my Life: The Tour du Mont Blanc

Earlier this fall, four of us — total novices at long-distance treks — hiked around... 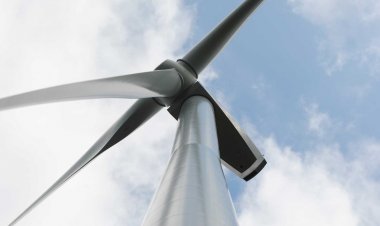 Although 2021’s headwinds are unlikely to subside in the near future, all indications...

India Arie is clearing the air following her drama with Spotify and Joe Rogan over... 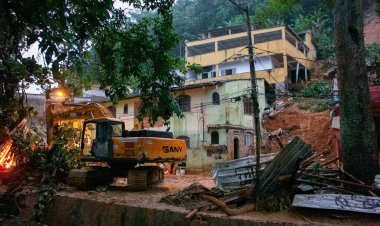 Flash floods and torrential rains kill 14 in Brazil, including... 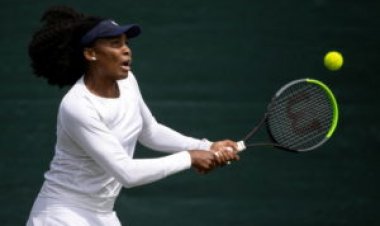 Serena Williams may have made her Wimbledon exit but sister Venus will battle for... 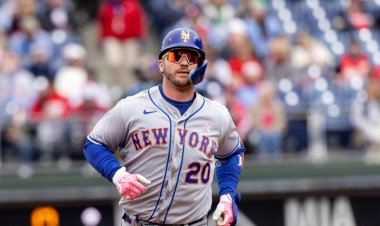 Pete Alonso still writes in his marble notebook after every...

WASHINGTON— Pete Alonso can be found at his locker, after every game, hunched over... 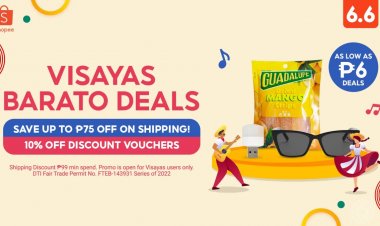 5 Reasons Why Bisaya Shoppers Should Check Out this Shopee...

Shopee offers Visayas-exclusive deals such as ₱6 Deals, up to ₱75 off on shipping,...