As the international community anxiously observes the situation near the Russo-Ukrainian border, another development has been afoot. Russia and Belarus are slowly morphing into a… Read More » 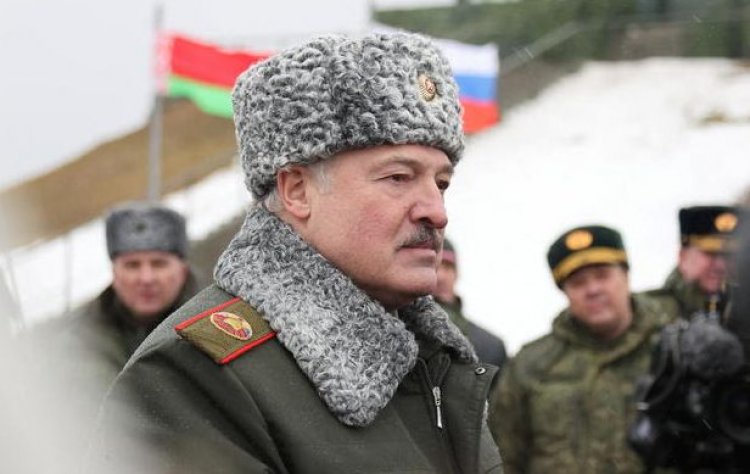 As the international community anxiously observes the situation near the Russo-Ukrainian border, another development has been afoot. Russia and Belarus are slowly morphing into a union state.

The strengthening of Russo-Belarusian relations occurred after the 2020 Belarusian elections. In August 2020, incumbent Alexander Lukashenko sought a sixth consecutive term. He was challenged by opposition leader Svetlana Tikhanovskaya, and the election would result in a farce. Exit polls falsely claimed that Lukashenka had won the election by a hefty margin, and appeals to the Belarusian Central Election Commission were ignored by the state.

Tens of thousands of Belarusians would protest the election results, and this unsettled Lukashenko. The Belarusian president ordered police forces to arrest and torture the protestors. Hundreds were wrongfully imprisoned, and news of this brutality spread throughout the country. Opposition forces then united behind Tikhanovskaya, and their movement grew.

Fearing what was to come, Lukashenko turned to Russian President Vladimir Putin for assistance. Over the course of several months, Belarusian officials met with their Russian counterparts to discuss the opposition movement in Belarus. The Russian government proclaimed that it would support Lukashenko, and the Russian Federation supplied a peacekeeping force to crush the opposition. In addition, many Russian journalists and state propagandists replaced Belarusian producers and news hosts in an attempt to spread the false narrative that Lukashenko had won the election. The Belarusian protest movement was brutally thwarted, and many opposition leaders were forced into exile.

The events in Belarus instantly caught the attention of the international community. The West called for free and fair elections in Belarus. It also implemented new sanctions on Lukashenko and his inner circle. Realizing he had hindered his relationship with the West, Lukashenko turned to Russia for additional assistance. This would inadvertently pave the way for Russian interference in Belarus.

By 2021, Lukashenko began to meet frequently with Russian officials as they discussed internal affairs in Belarus. The Belarusian president sought Putin’s counsel on these matters, and it appeared Putin was dictating the state of play in this Eastern European state. As their relationship began to strengthen, Russia declared that it would undoubtedly support Belarus in its time of need. The two countries then began to strategize methods on how to integrate their economies. Lukashenko and Putin also discussed the construction of a Russian military base in Belarus. This, in turn, would establish a permanent Russian military presence in the country.

As Lukashenko continues to rely upon Putin for his guidance, this has led to a decline in Belarusian sovereignty. The West is also preoccupied with the Russo-Ukraine conflict, thus allowing Russia to slowly annex Belarus without notice. How has Russia taken advantage of the Russo-Belarusian relationship?

Second, Belarus depends on Russian gas. In 2019, Belarus imported $6.5 billion in crude petroleum. 90% of its fuel intake came from Russia. The Russian Federation also exports natural gas to the European continent via pipelines that run through Belarus, Poland, and Ukraine. Belarus earns a considerable amount of revenue from transit fees, and this has helped stimulate the Belarusian economy. While this has subsidized the Belarusian energy market, it has also given the Russian Federation additional leverage over this Eastern European state.

Third, the Belarusian military has conducted numerous exercises with their Russian counterparts, and their forces are starting to become interoperable. Each year, the two Eastern European states conduct a series of training operations to ensure that their troops are combat-ready. The objectives of their exercises, however, have shifted. Rather than addressing hypothetical situations, the operations are now tailored to potential situations where “Russia defends Belarus from attacks by … Lithuania, Poland,” and the Scandinavian states. Most recently, Russia deployed 30,000 troops to Belarus for a new series of training exercises, but many experts fear this will be a permanent deployment.

Finally, but perhaps most important, Lukashenka has begun to cower to Putin. Rather than behaving like the leader of a sovereign state, the Belarusian president has been frequently seen asking for Putin’s guidance and permission on domestic affairs. Putin has advised Lukashenko on how to address various Belarusian matters such as the opposition movement. As a result, Lukashenko is no longer acting independently. Instead, he is behaving as if he is the governor of one of Russia’s many oblasts (provinces).

Overall, Lukashenko’s desire to remain in power has granted Putin the opportunity to meddle in Belarusian affairs without question. The Russian Federation has established direct control over the Belarusian economy, energy sector, military, and government. Should this trend continue, this will jeopardize the sovereignty and territorial integrity of Belarus. How could this alter the geopolitical climate in Eastern Europe? Only time will tell.

Malaysia shows how the private sector could lead on due...

Macron’s right, keeping the Russian door ajar might be... 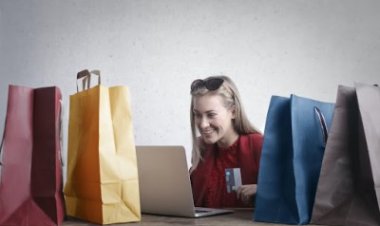 A Complete Guide on How to Start and Manage an Effective...

In order to have a successful eCommerce business, you need to have a plan. This... 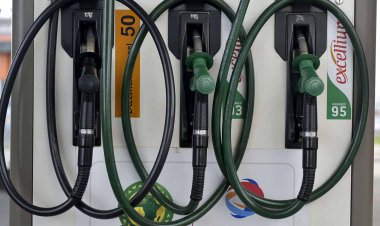 Further deregulation steps could allow retailers to compete on price and offer motorists... 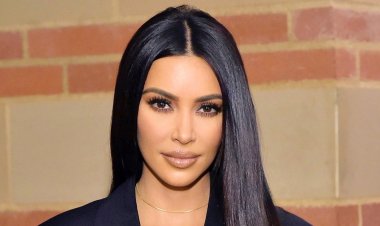 Who knew watching Kim Kardashian get her groove back would be the best rom-com of...

10 Movies To Watch To Get Excited For Thor: Love And Thunder

Before Thor: Love and Thunder hits theaters, there are other Marvel epics, Taika... 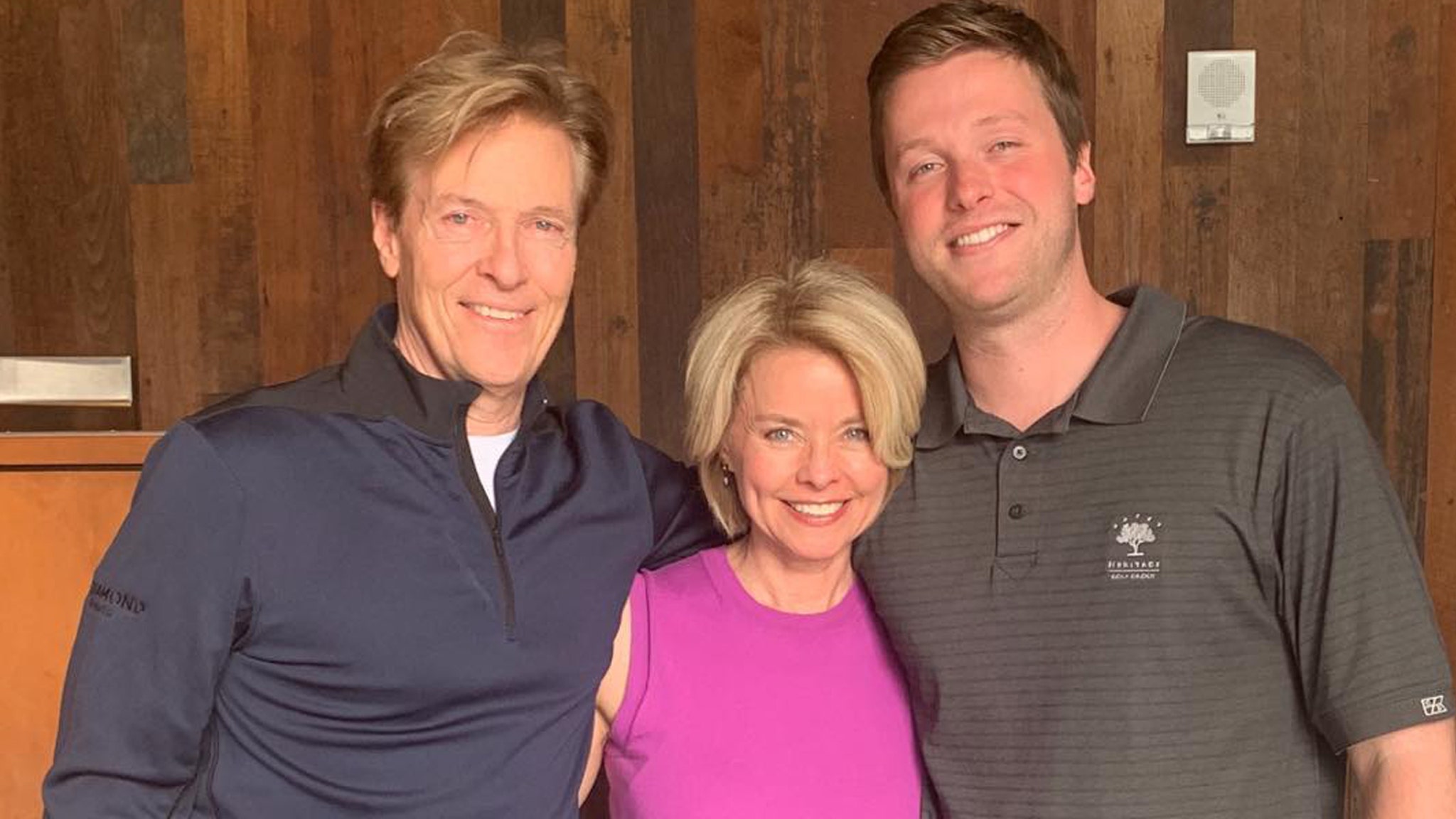 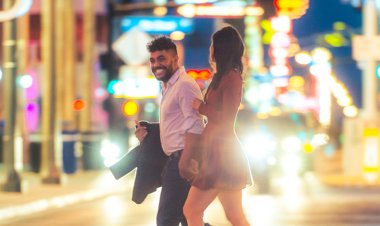 9 ways to do Vegas like a high roller without spending... 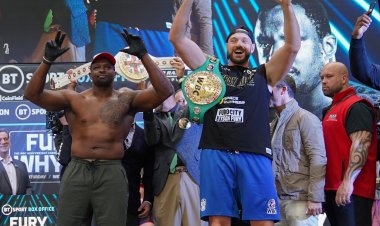 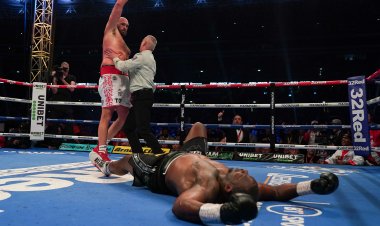 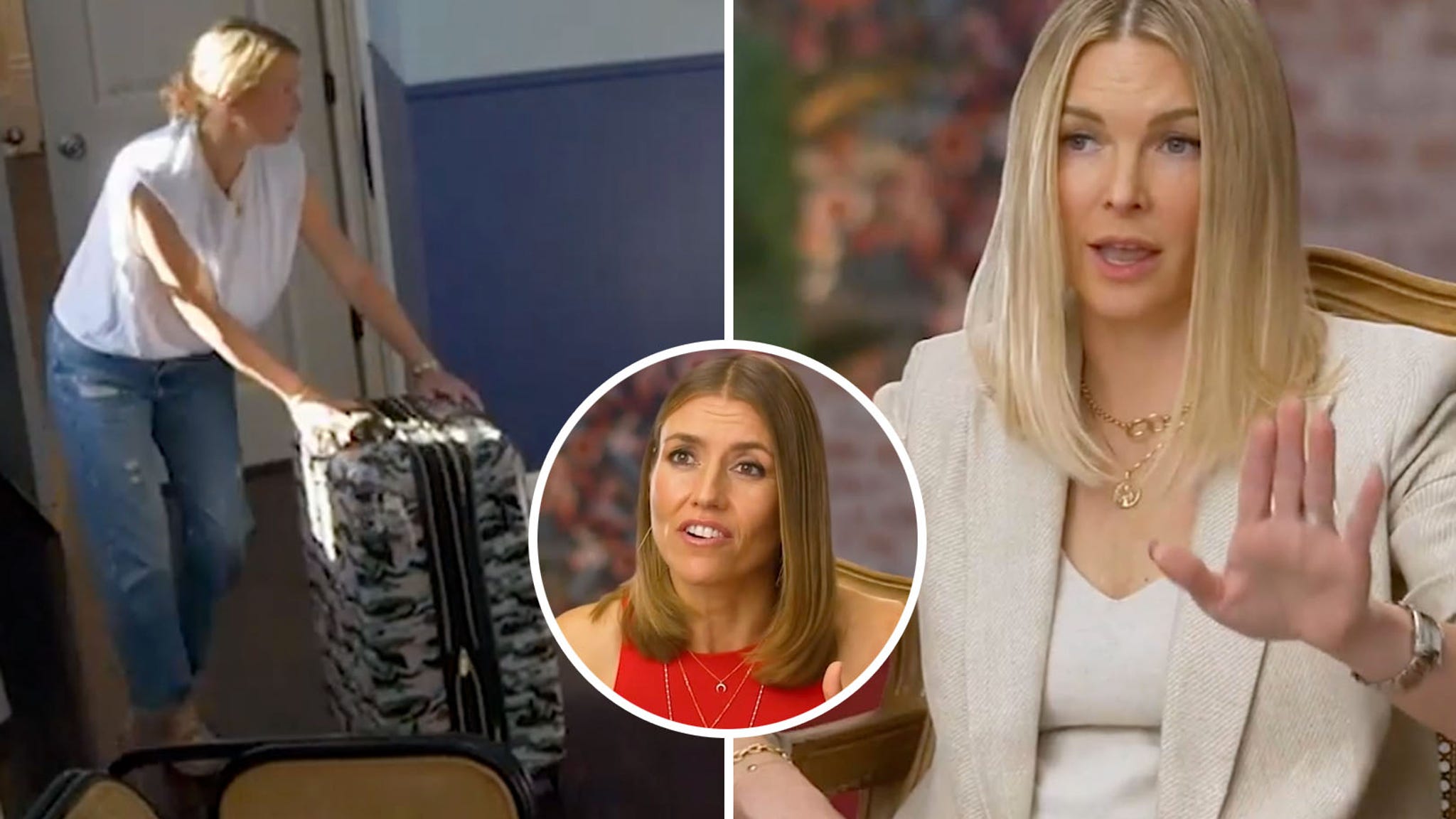 Kelley Wolf Reveals Why She Really Quit The Real World...

Kelley Wolf made the decision to pack up her things and exit the "Real World Homecoming:... 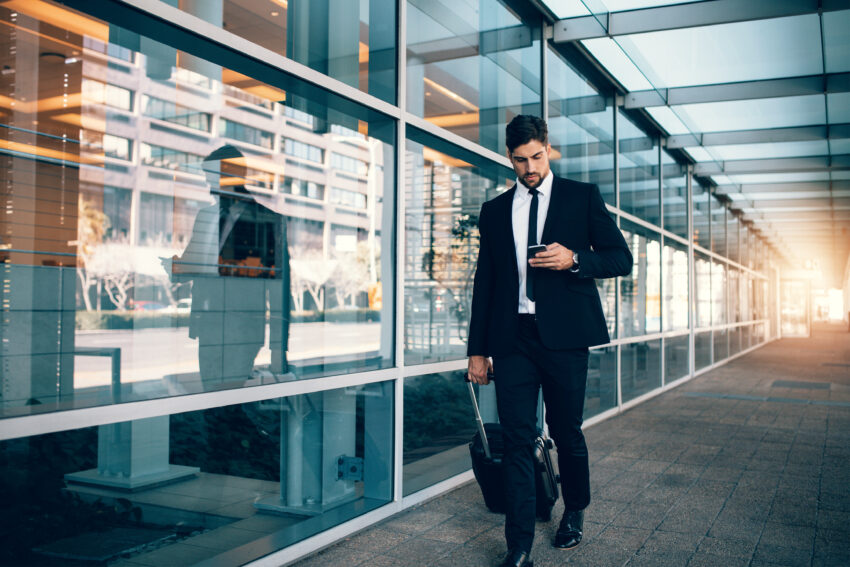 How the pandemic accelerated use of anonymised location...

In early 2020, as the COVID-19 pandemic struck, the Office for National Statistics’...