Regardless of what any American feels about what steps we should take in response to Russian President Vladimir Putin’s aggressive incursion into Ukraine, for sure... Read More The post Return of ‘the Evil Empire’? appeared first on The Daily Signal. 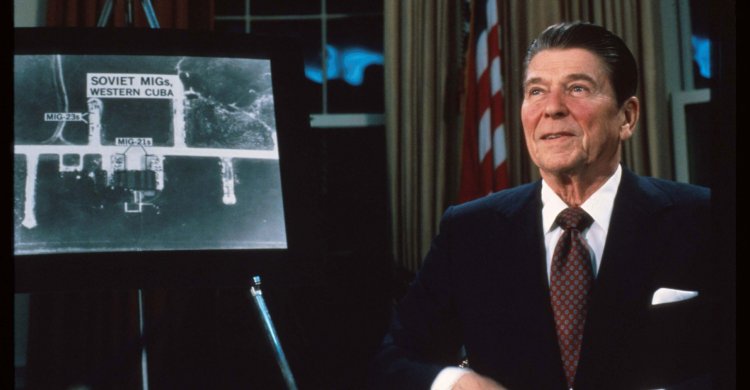 Regardless of what any American feels about what steps we should take in response to Russian President Vladimir Putin’s aggressive incursion into Ukraine, for sure most are appalled by what he has done.

As Putin moves to regain Russian control over nations that once were part of the Soviet sphere, we ought to think about the circumstances under which the Soviet Union collapsed to consider how it all might be reversed.

In March 1983, President Ronald Reagan spoke to the National Association of Evangelicals in Orlando, Florida, and delivered what would famously become known as the speech in which he called the Soviet Union the “evil empire.”

Discussing America’s efforts to confront the Soviet Union’s nuclear arsenal, he said: “I urge you to beware the temptation of pride … declaring yourselves above it all and label both sides equally at fault, to ignore the facts of history and the aggressive impulses of an evil empire … and thereby remove yourself from the struggle between right and wrong and good and evil.”

Reagan spoke more than powerful words of truth that day. He spoke almost as a prophet.

He noted further: “While America’s military strength is important, let me add here that I’ve always maintained that the struggle now going on for the world will never be decided by bombs or rockets, by armies or military might. The real crisis we face today is a spiritual one; at root, it is a test of moral will and faith.”

Some eight years later, the Soviet Union, which for years during the Cold War was thought to be the superpower rival to the United States, collapsed.

There was no war. There was just resolve and Reagan’s unwavering commitment to the principles he articulated that day in 1983. And eight years after that speech, in 1991, Ukraine, now under siege by Putin, was freed from subjugation under the Soviet regime and declared its freedom, independence, and sovereignty.

As Putin tries to reverse history, it is incumbent upon us to not forget that Reagan declared the global struggle as first and foremost a spiritual struggle, a struggle of good against evil.

As Americans watch events unfold in Ukraine, we must refocus on what is going on in our own country. If we lose a sense of the importance and relevance of Reagan’s words as they apply at home, we surely will not know how to relate to events as they transpire in the rest of the world.

And there is plenty of reason to believe we are losing that perspective at home. We see a direct correlation within our own borders, in our own country, of the decline in faith in the eternal principles that keep us free, and with this decline, Americans are gradually but decisively choosing to abandon their freedom.

Coincident with the decline of the importance that Americans give to religion, Americans have turned their lives increasingly over to government control. In 1950, government at federal, state, and local levels took almost 23% of the American economy. In 2020, this reached almost 45%.

Turning back again to Reagan’s words, “But we must never forget that no government schemes are going to perfect man.” Our struggle, said Reagan, is about good and evil.

It’s no accident that as America retreats in this struggle, as Americans increasingly believe that government can perfect man, and as we relinquish our freedom, despots like Putin will step forward and try to move the world back to a darker time.

The post Return of ‘the Evil Empire’? appeared first on The Daily Signal.

China, Russia, and Ukraine: It’s Folly to Think Beijing Will Work With West

What Biden’s Plans for Title IX Mean for Women, Girls 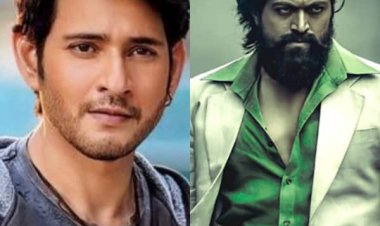 Among the biggest South newsmakers of the day, we have stars like Mahesh Babu, Prabhas,... 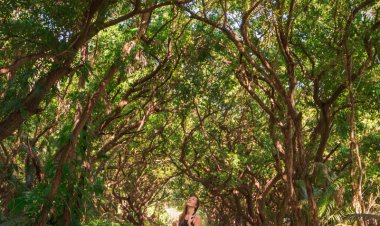 21 of the Best Places to Visit in March – USA Edition!

March is the month when many places across the United States are starting to awaken... 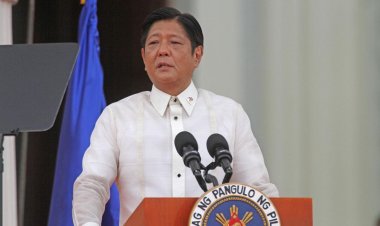 With the continuing threat of the COVID-19 pandemic, President Ferdinand “Bongbong”... 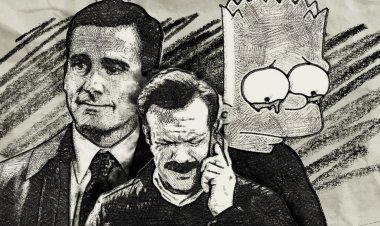 Episodes of Sitcoms That Make Us Laugh and Cry From The...

Shows like Parks and Rec and Schitt's Creek are known for being laugh riots, but... 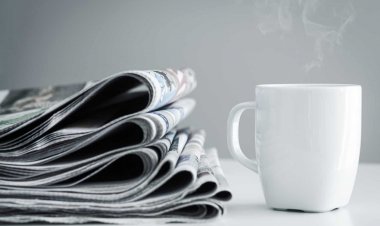 Here’s your morning news update: An easy-to-read selection of our top stories. Stay... 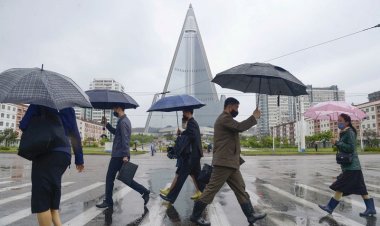 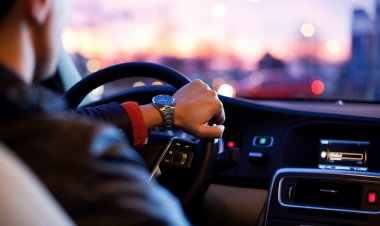 Buying a car can be considered a major purchase right up there with buying a home.... 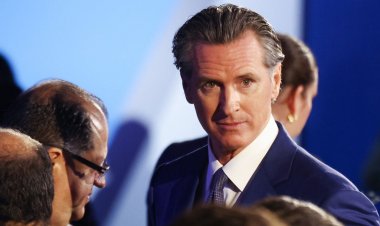 Gavin Newsom Just Dumped a Gallon of Kerosene on the Inflation...

They say the definition of insanity is doing the same thing over and over again... 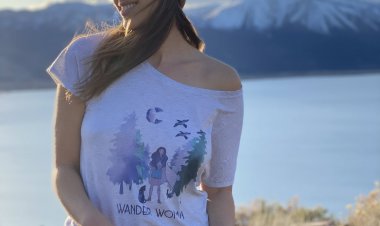 My Favorite Travel Clothes for Women

When it comes to traveling, lounging, working, or basically anything in life, I... 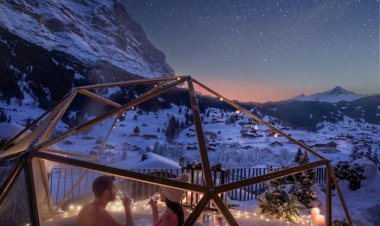 The feeling is akin to the first time you see the Grand Canyon, Kruger Park, or...