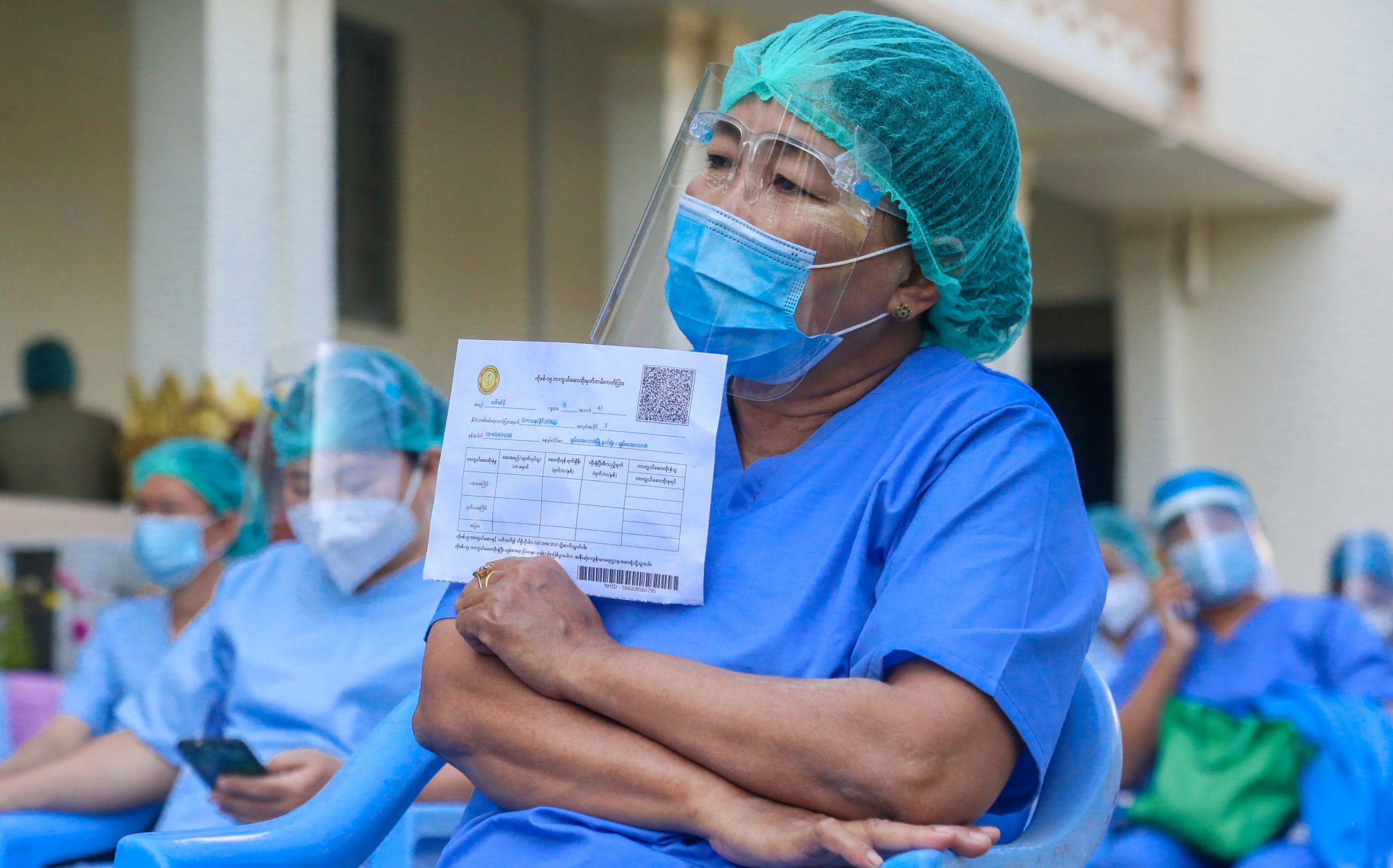 Controlling the COVID-19 pandemic is becoming a political battleground and diplomatic tool in Myanmar. The country remains embroiled in political and economic turmoil after the 2021 coup, with political competition between two rival governments — the military junta and the National Unity Government (NUG) — escalating. Both sides are still struggling to gain international recognition as the official government of Myanmar more than one year after the coup. 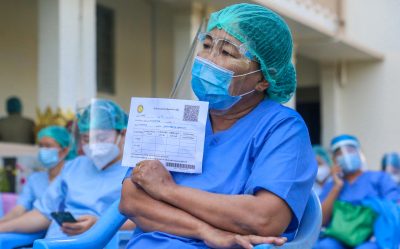 Pandemic control is now materialising as a marker of domestic legitimacy. Effective control of territory, democratic legitimacy and adherence to international law are some of the main criteria for recognition of government. Pandemic management operations require both effective control and legitimacy, creating a battleground for both sides to show their capabilities.

Myanmar’s parallel government, the NUG, has initiated the first phase of its vaccination plan in four border areas. Despite not holding any territory, the NUG has the backing of several ethnic armed organisations (EAOs) that act as de facto governments in their sizable territories, and established the COVID-19 Task Force (CTF) jointly with ethnic health organisations. The CTF did not mention who provided the vaccines for its first joint vaccination program, but they may be imported across borders according to working policy. This indicates strong relations between the NUG and EAOs, as well as territorial control along the border.

Paralleling the NUG’s plan, the military junta’s nationwide immunisation plan began with vaccines supplied by Russia and China. Although General Min Aung Hlaing aimed for 50 per cent of the population to be vaccinated by the end of 2021, only 37 per cent were fully vaccinated by January 2022. Deep distrust of the military junta has permeated since their killing of over 1500 civilians and accusations of crimes against humanity — this failure to reach vaccination expectations reflects a lack of acceptance of the military junta by the general population.

The politicisation of the pandemic in Myanmar is not confined to domestic groups — international actors have also entered the battleground for their own gains. China, an important neighbour of Myanmar, is delivering vaccines and aid to both the junta and some EAOs who have fought for decades against the military — and it has already delivered almost 20 million doses.

As many Belt and Road Initiative projects in Myanmar are in politically tumultuous areas, China is willing to build strong relations with both sides. Since China vetoed a joint UN Security Council statement condemning the junta in February 2021, anti-China sentiment in Myanmar has intensified and raised concerns that Chinese investments could be threatened. The provision of vaccines is a political play for the Chinese government to build relations with both sides, ensuring the security of Chinese investments in Myanmar without needing to grant political recognition to either side.

Former US diplomat Bill Richardson has also visited Myanmar under the guise of delivering humanitarian aid, including COVID-19 vaccines. But the underlying political purpose of the trip soon became clear — a meeting with coup leaders and other officials aided the release of detained US journalist Danny Fenster.

Also stepping into the political battleground was Don Pramudwinai, the Thai Minister of Foreign Affairs, with a sudden visit accompanying humanitarian supplies. Sharing a 2400-kilometre border, Thailand is a key foreign investor in Myanmar with PTT — a Thai state-owned oil and gas company — continuing to work with junta-controlled companies.

Although Don denied that vaccines were among the aid delivered, Thai media sources believe otherwise. Recognising the concern of the Thai private sector, Thailand appears to have established relations with the junta under the pretext of providing aid, but with the intention of ensuring security for Thai investments in Myanmar while also avoiding international condemnation.

The politicisation of the pandemic in Myanmar fails to address much more pressing concerns. The detection of the Omicron variant in January 2022 is quickly becoming a primary concern, with a third wave decimating a barely functioning health system. According to the UN Development Programme, the COVID-19 pandemic, coupled with economic free fall due to the coup, has brought nearly half of Myanmar’s population into poverty.

The international community should prioritise humanitarian aid to Myanmar over political interests and adopt a multi-pronged approach including ASEAN’s five-point consensus for the delivery of humanitarian assistance and COVID-19 relief. Aid received through the military-controlled system should be administered in a way that prevents misuse, noting the disappearance of vast sums of the IMF’s pandemic relief funding under the junta regime.

The international community should also recognise that negotiations with the military junta when transporting vaccines through military-controlled airports and transport routes does not equate to a recognition of its legitimacy. To ease the impending health crisis as Omicron cases increase, the international community should step off the political battleground and instead prepare to deliver necessary assistance to Myanmar.

Htet Myat Aung is a former peace ambassador to Myanmar for the Institute for Economics and Peace.

China’s pandemic strategy is unlikely to change any time...

What a multi-phased reform strategy of the WTO should look... 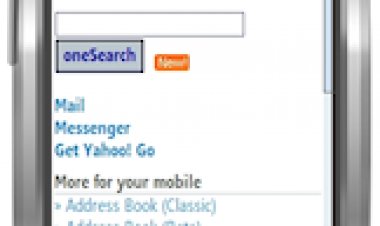 In a recent article from Media Post a software application developer from Istanbul,... 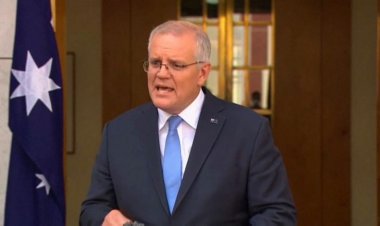 Australia's PM sets 21 May as date for federal election

Scott Morrison is hoping his party can with a fourth successive term in office --... 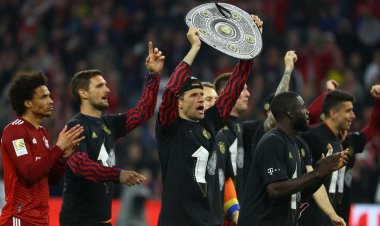 Even as their players doused each other with beer to celebrate winning a 10th straight... 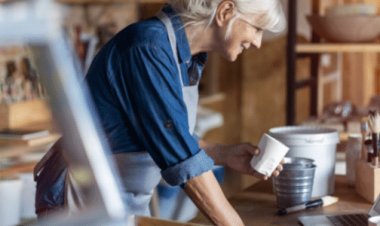 15 Ways to Use and Get Incredible Value From a Business...

Learn about the many ways you can use your business plan to successfully start,... 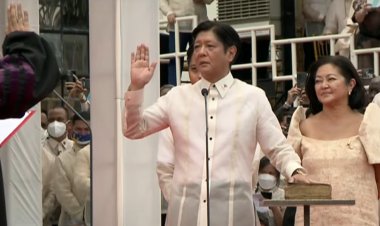 Marcos to seek help from partner countries to address climate... 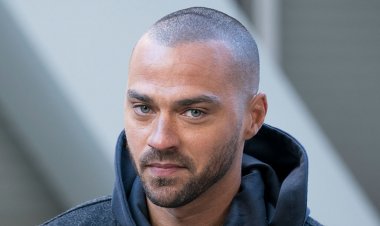 Jesse Williams is pulling back the curtain. The actor shared how he feels taking... 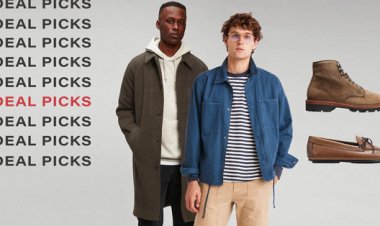 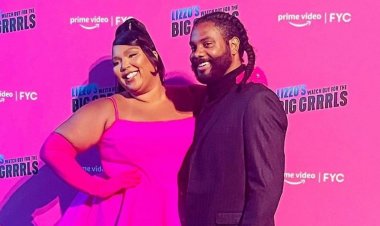 Watch out for this couple. On June 3, Lizzo and her boyfriend Myke Wright made their...

“Nobody puts Baby in the corner.” Decades after the original film’s release, Dirty...