Ground was broken at the Nukus project in a formal ceremony attended by a number of Uzbekistan’s government ministers and other dignitaries. “The development of green energy and market reform go hand in hand in Uzbekistan,” Uzbekistan’s Energy Minister Alisher Sultanov said. “The Nukus project is a milestone both for our wind industry and the new public-private partnership model, introduced by the far-sighted reforms of President Mirziyoyev. Commissioned by our trusted partner ACWA Power, the Nukus wind plant is another pillar of Uzbekistan’s sustainable and secure energy grid,” he added.

ACWA Power Chairman Mohammad A. Abunayyan said laying the cornerstone of the Nukus plant comes shortly after the signing of the official purchase agreements. “It is an affirmation to supporting the ambitious vision of the leadership of the Republic of Uzbekistan to enhance the potential of the Uzbek energy sector. At ACWA Power, we are honoured to add this pioneering project to our portfolio, especially for its precedence and leadership in more than one aspect in the energy sector of the Republic of Uzbekistan,” he said.

The Nukus plant is Uzbekistan’s first publicly tendered wind project. Total investment in the project, located in the Karatau district of Karakalpakstan region, is estimated at $115 million, Uzbekistan’s Energy Ministry said, adding that financial close expected in the third quarter of 2022, with commercial operations scheduled for early 2024.

The Nukus project is Uzbekistan’s first open, competitive tender in the wind energy sector. ACWA Power’s winning bid of $2.5695 cents/kwh was the lowest of eleven competing bidders, making the project the company’s fourth facility in Uzbekistan.

Contributing 1.25% of Uzbekistan’s overall renewable energy goals, the Nukus project will power 120,000 Uzbek households and offset 200,000 tonnes of CO2 emissions per year. The Wind Turbine Generators used will have capacity of over 5 MW each, due to advanced design and technology.

Uzbekistan’s Energy Ministry said, the project is an important part of the Central Asian country’s strategy to diversify the country’s energy mix and increase renewable energy capacity in line with recent strategic reforms. The Ministry of Energy is targeting an 8GW capacity for solar and wind energy by 2026.

Bulgaria lurches back to political discord as PM Petkov... 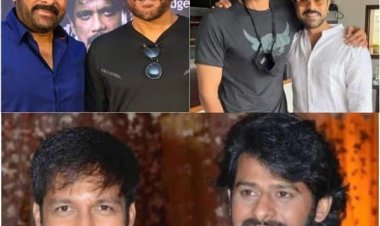 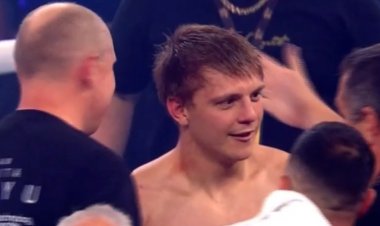 Nikita Tszyu doesn't just want to beat his opponents inside the ring, he revealed... 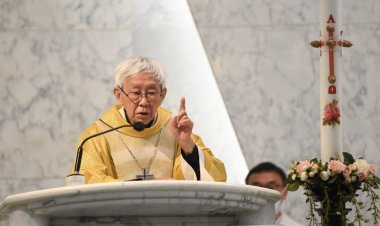 "We may not have to do that but we may have to bear some pain and steel ourselves... 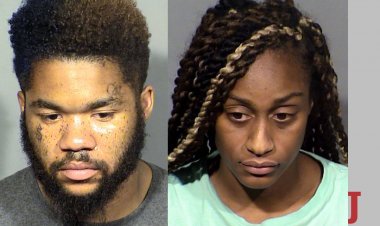 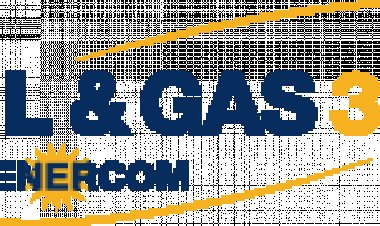 All monetary amounts are expressed in U.S. dollars, unless otherwise indicated.... 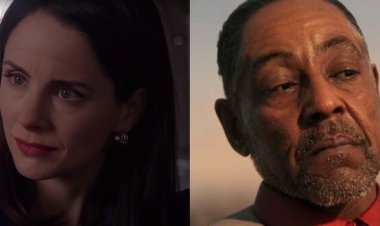 Breaking Bad has so many great villains that it's hard to narrow down to just ten. 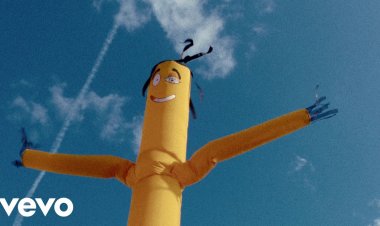 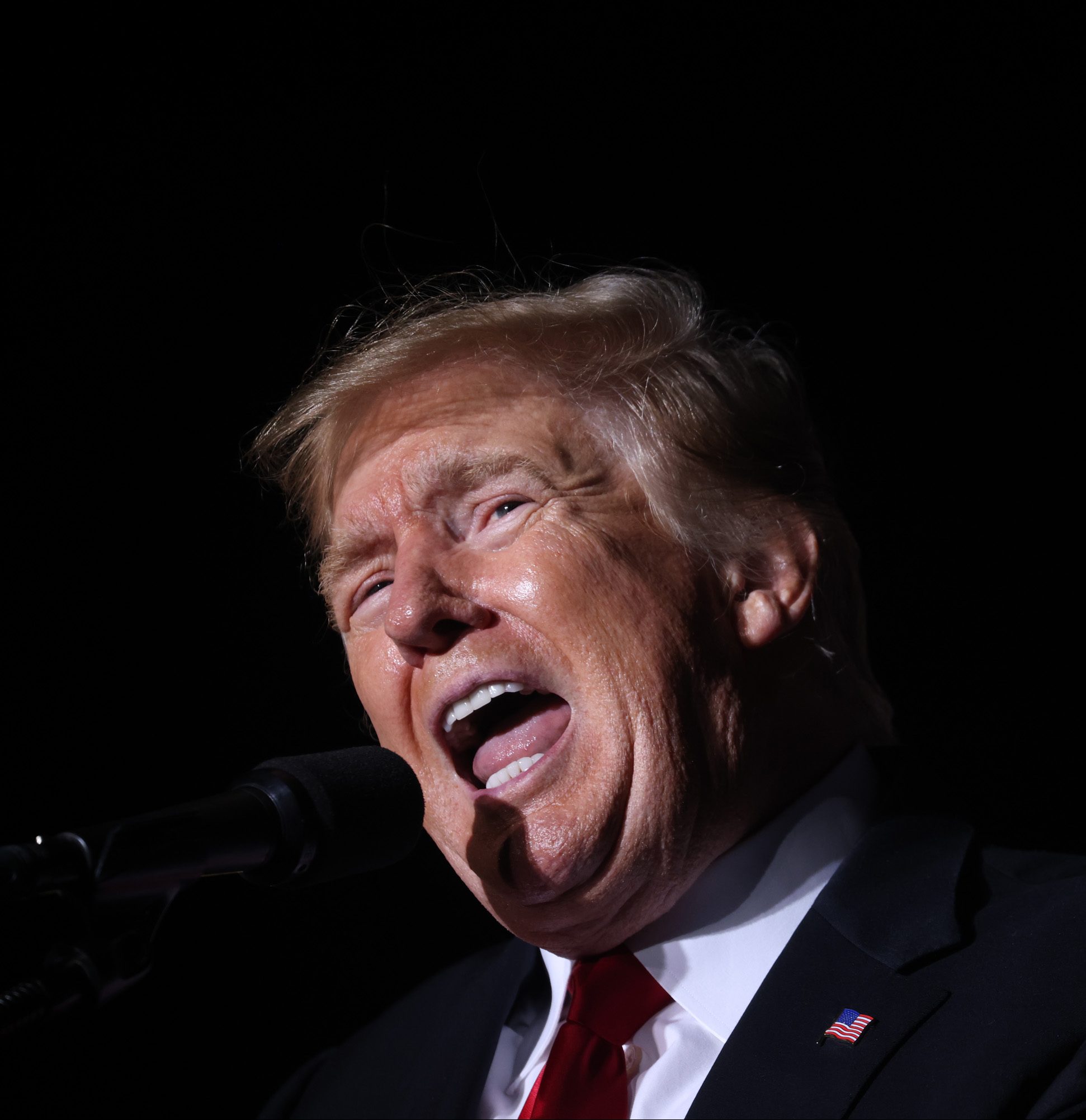 Donald Trump Jumps Into The Conversation Regarding Joe...

Roommates, although he is still banned from social media, disgraced former President... 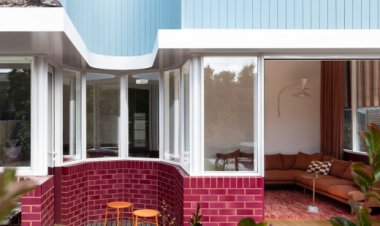 A ‘clinker’ is a type of red brick that has been misfired, overcooked or burnt,... 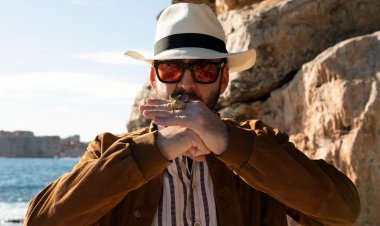 Unbearable Weight of Massive Talent screenwriters have revealed who they might have...