A University of Pennsylvania doctor appeared to compare crisis pregnancy centers to “terrorists” during a Friday hearing, accusing these pro-life centers of harming and targeting... Read More The post Doctor Compares Crisis Pregnancy Centers to ‘Terrorists’ During Democrat-Led Hearing appeared first on The Daily Signal. 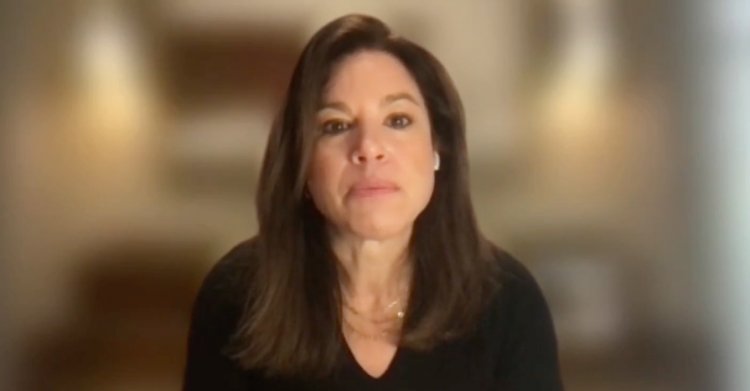 A University of Pennsylvania doctor appeared to compare crisis pregnancy centers to “terrorists” during a Friday hearing, accusing these pro-life centers of harming and targeting mothers.

Courtney Schreiber, chief of the Division of Family Planning at the University of Pennsylvania and a professor of obstetrics and gynecology at the Perelman School of Medicine, spoke Friday at the Pennsylvania Senate Democratic Policy Committee hearing on “Deceptive Practices of Anti-Abortion Centers II.”

Schreiber repeatedly criticized pro-life crisis pregnancy centers without mentioning that scores of these pro-life organizations have been vandalized with pro-abortion graffiti, attacked, or firebombed since the May leak of the draft Supreme Court opinion indicating that Roe v. Wade would soon be overturned.

She also expressed concerns that pro-life groups are nefariously using private data that they collect from the pregnant women who come to their organizations.

Apparently comparing crisis pregnancy centers to terrorists, she asked, “Who knows what they are doing with that information, if they may be selling it, if they may be making data available to other terrorists or activists that can cause harm to patients or the providers to whom they actually wind up going to eventually to seek care.”

Schreiber and Penn Medicine did not immediately respond to requests for comment from The Daily Signal asking if the doctor stood by these remarks.

Alexis Sneller, policy analyst at the Pennsylvania Family Institute, told The Daily Signal on Monday that “while pregnancy care centers are providing critical services to tens of thousands of women and families in Pennsylvania, they’re also facing unprecedented attacks by the pro-abortion lobby.”

“It is shameful that pro-abortion politicians with the [Pennsylvania] Senate Democratic Policy Committee in Harrisburg are designing numerous taxpayer-funded hearings to attack pregnancy care centers that are providing such outstanding pregnancy help,” Sneller added.

“During these biased hearings,” she continued, “it has been inferred that people working at pregnancy centers are terrorists, along with making a slew of other false claims intended to vilify these essential centers. This should be a call for everyone to enhance their support of your local pregnancy care center.”

Schreiber repeatedly referred to the unborn baby as a “baby”— noticeable since many of her peers avoid such humanizing terminology.

In past testimony for the Women’s Law Project, she claimed that abortion “is almost always safer for a woman than carrying a pregnancy to term,” adding that “induced abortion is markedly safer than childbirth.”

‘We Will Win’: America’s Policy Must Take on China, Heritage...

What I Noticed Was Missing at James Madison’s Montpelier... 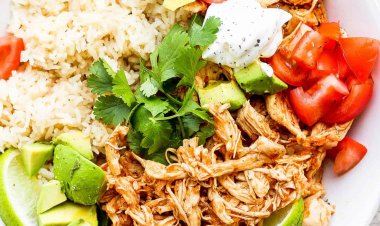 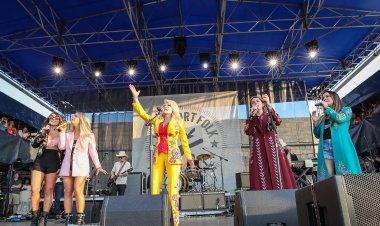 How Brandi Carlile Made History at the 2019 Newport Folk... 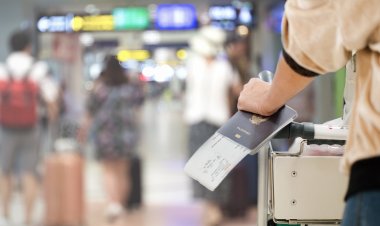 Jonathan Bennett is proud to be a part of the Hallmark family. After Candace Cameron... 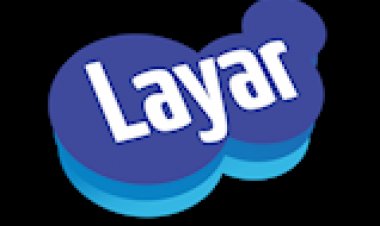 One of the future trends identified in the PhoCusWright mobile research was the... 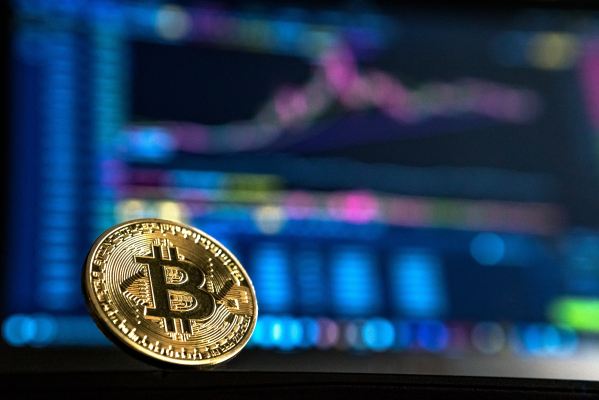 As governments worldwide continue to eye the crypto industry, some digital asset... 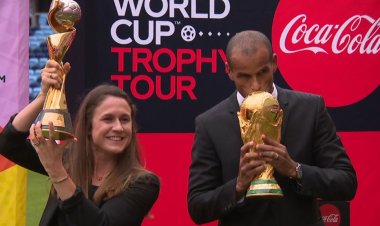 The Matildas will have an uphill battle to claim the World Cup next year after being... 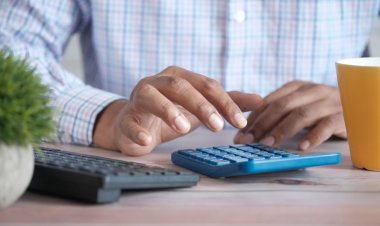 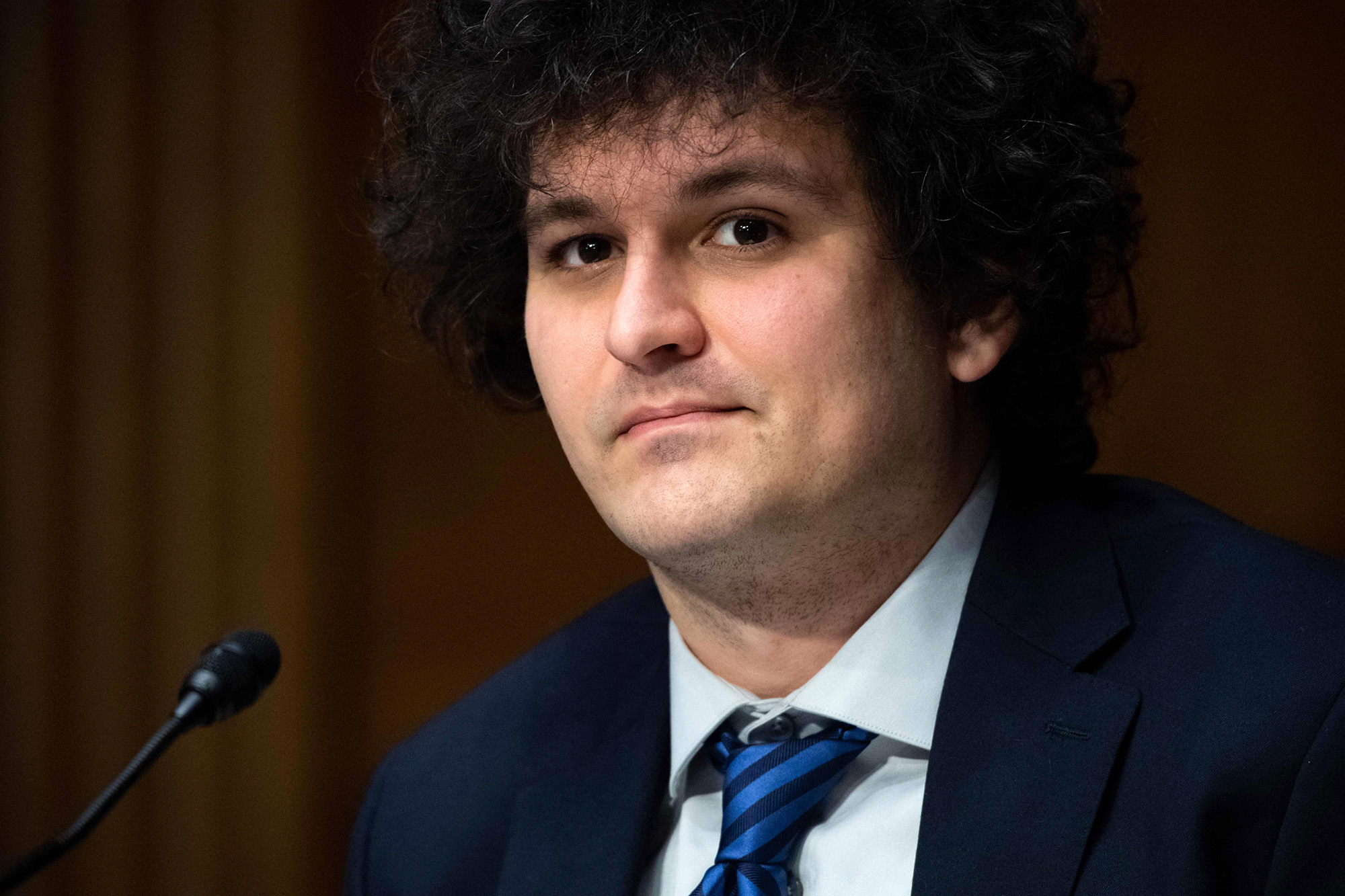 The missing tweets include both old missives from Bankman-Fried himself as well...