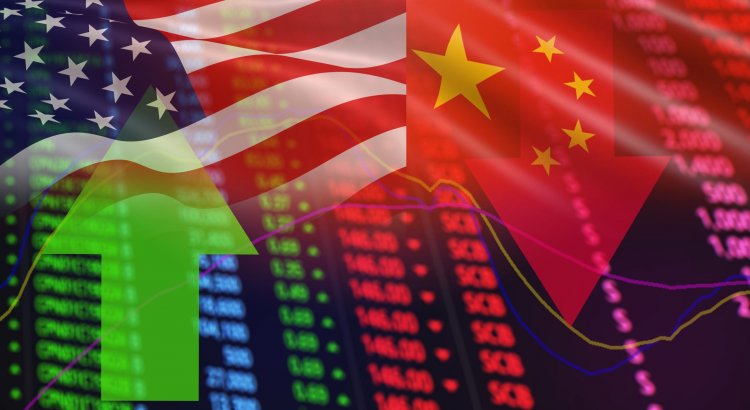 US-traded shares of major Chinese tech firms soared after the State Council, China’s cabinet, pledges to adopt policies favorable to economic stability in a meeting held by Vice Premier Liu He on Wednesday.

Zhihu, known as China’s Quora, led the jump with a 79% increase on Wednesday trading, followed by Kingsoft Cloud’s 72%, online grocer Dingdong Maicai’s 66%, and a 64% jump by housing broker Ke Holdings. Around 160 Chinese companies recorded a 10% share jump or higher, according to a rough count by local media iFeng. Tech majors like Alibaba, JD, Baidu, and Pinduoduo, climbed by around 40%.

Why it matters: The Wednesday meeting is the first major policy adjustment after China’s year-long crackdown on prominent areas across the board, from the capital market to internet companies to real estate. Tech companies, especially those under the platform economy model, were among the worst-hit during the regulatory clampdown. However, the country kept increasing investment in hard and core technologies like semiconductors and smart manufacturing.

Details: China’s Vice Premier Liu He said the Chinese government will “actively introduce market-friendly policies and prudently introduce policies that have a contractionary effect,” according to a briefing of the Wednesday meeting.

Context: Chinese leadership is under pressure to keep economic growth steady when the country faces challenges from all sides, from slowing consumption to Covid resurgence to international pressure from the Russia-Ukraine war.

‘B for Busy’ challenges the male gaze, wins Chinese audiences 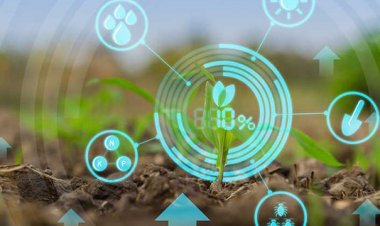 Semtech Collaborates With Communicate2Integrate for Smart... 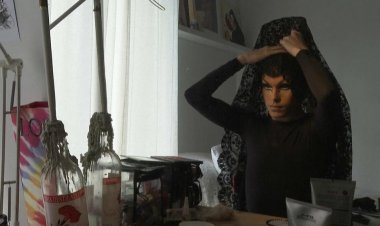 Gay men in Andalucia call for acceptance and recognition... 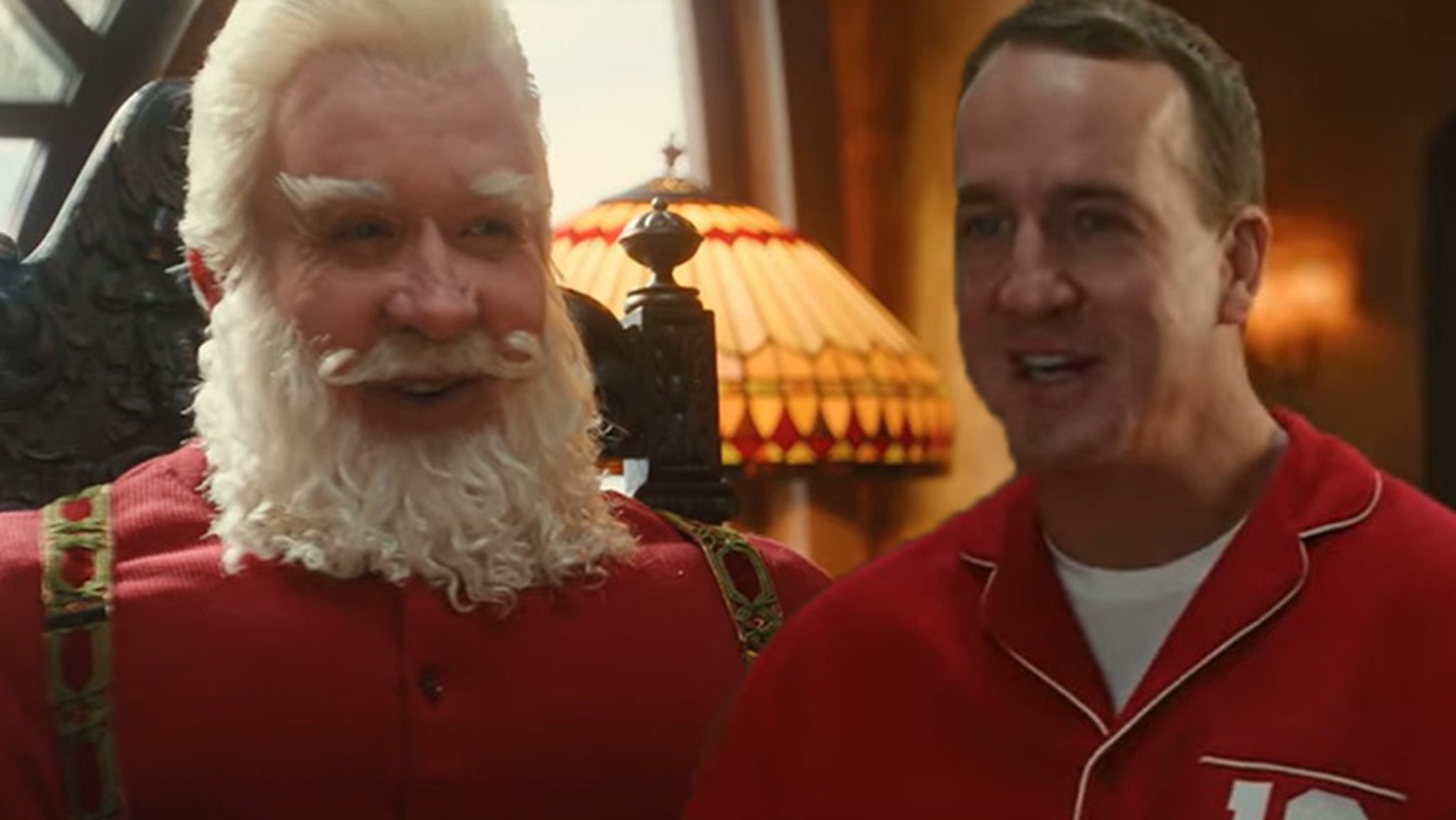 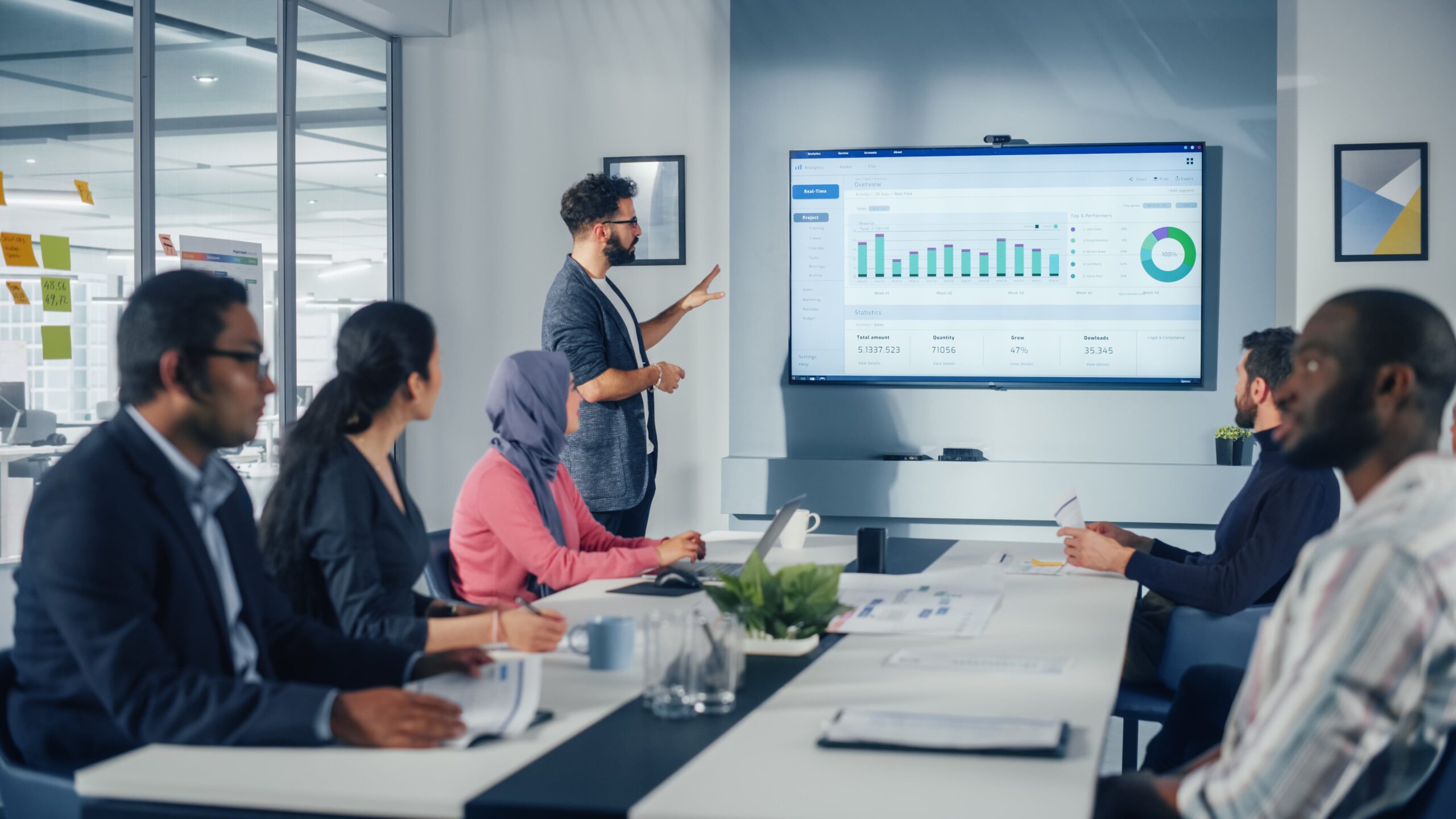 No one starts off at the top. Even the world’s most successful enterprises were... 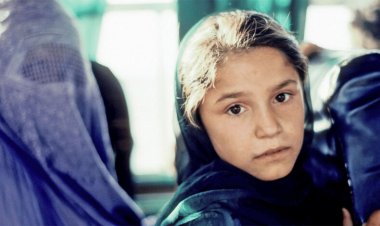 With the fall of Afghanistan, I’ve been reflecting on my travel experiences there... 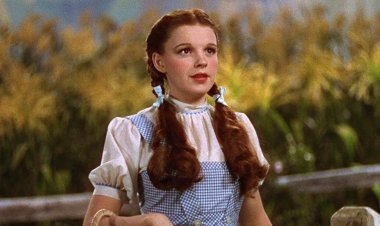 Long Lost Wizard of Oz Dress Worn by Judy Garland Is up...

Judy Garland's iconic Wizard of Oz dress is up for auction after being missing for... 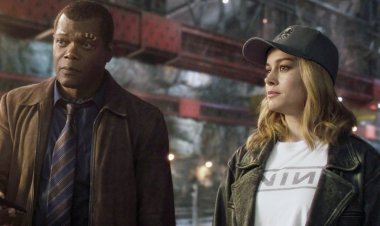 "The Marvels" film is underway, and it has a new release date. On April 29, Disney... 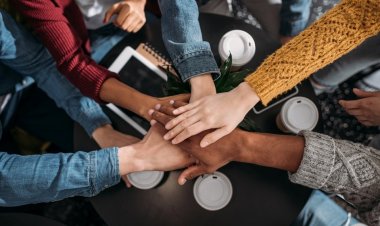 Overall, we don’t believe that Growth Codevelop is safe to use. While at first,...

Giving back. Celebrities may be beloved by people around the world, but it’s not...