After the weak 2020, we estimate 391 million units of cellular IoT module shipments in 2021 (for industrial and automotive, excluding cellular module for computing, consumer and broadband devices), 28.6% of strong YoY growth. Since months of order backlog remains in multiple module suppliers, strong market growth is expected to continue in 2022. We estimate nearly 20% YoY growth in 2022. On the other side, supply shortage caused possible over-stocking and over-booking in channel and end customers, several suppliers concern order cancellation, inventory correction in the near future.

LTE Cat.1 shipments increased more than three times YoY in 2021, surpassing the NB-IoT shipments to become the largest standard. LTE Cat.1 is skyrocketing in the Chinese market from 2020-2021, replacing 2G and part of LTE Cat.4.

Figure 2: Cellular M2M Module Shipments by Area and by Vertical, 2021

Major Chinese module vendors are expected to increase shipment volume by around 40-50% YoY, while Western module suppliers record 15-30% of YoY growth in 2021..

Other than Quectel, Fibocom, Rolling Wireless, MeiG and Telit are expected to increase module shipments significantly. Sierra Wireless has been restrained from the growth due to the influence of COVID-19 lockdown in Vietnam. Also, TCXO supply shortage caused by fire in AKM factory affected the number of module suppliers which combines GNSS and cellular module.

The main module vendors by cellular standard are as follows:

The major chipset suppliers for each standard are as follows:

This article and data is based on our market research report “2021 Cellular Broadband Device and Module Market”, published on November 2021. Please contact to us if you are interested in details.
Read More

Industry 4.0: the quiet revolution that is getting louder

Semtech Collaborates With Communicate2Integrate for Smart... 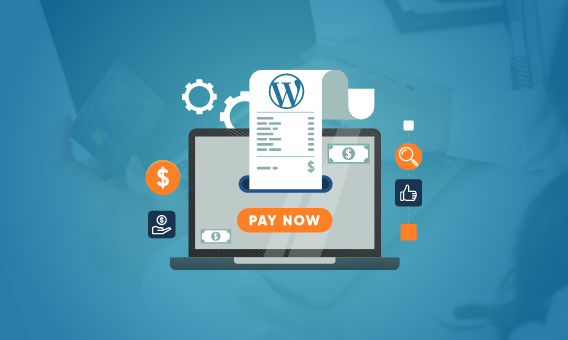 Accepting Payments For Your WordPress Websites Just Got...

Plugins play a pivotal role in enhancing the functionality of WordPress websites.... 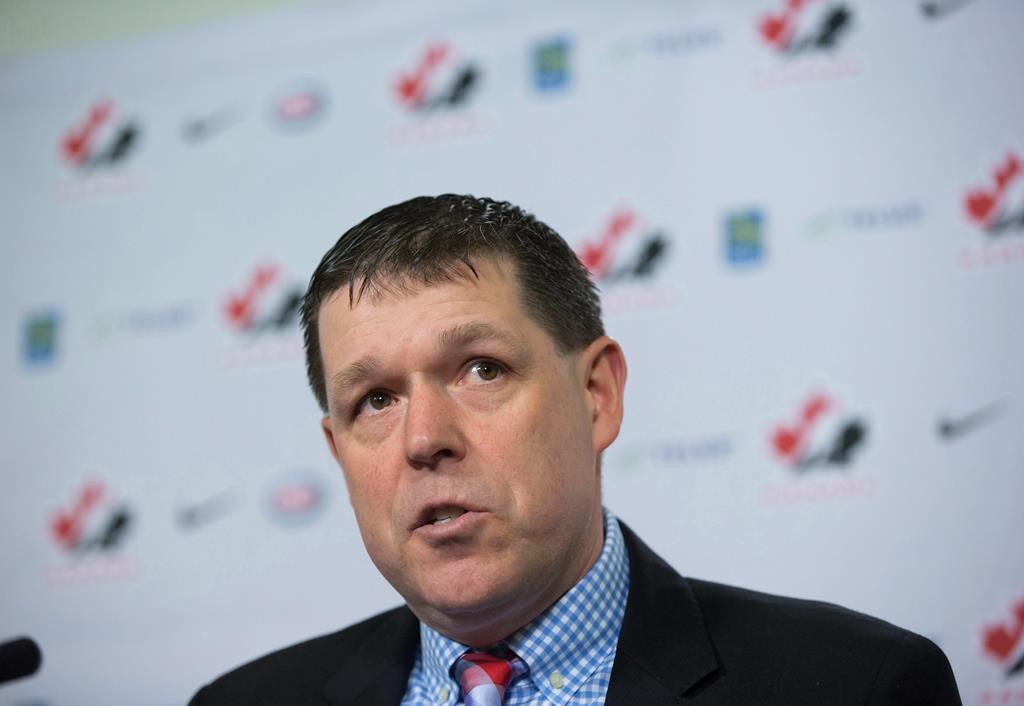 Hockey Canada's president is expected to appear before the House of Commons heritage... 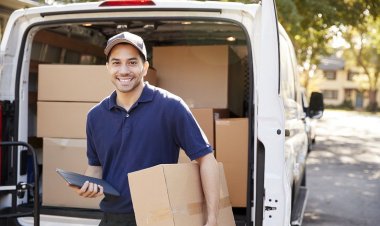 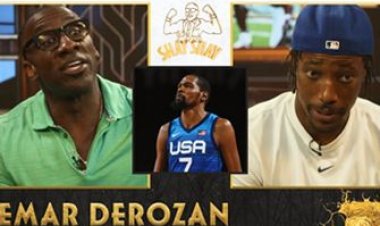 DeMar DeRozan on the Team USA basketball losses &amp; his...

Shannon Sharpe talks to DeMar DeRozan about his time playing for Team USA, the current...

How Austin Butler Transformed Into the Legendary ‘Elvis’... 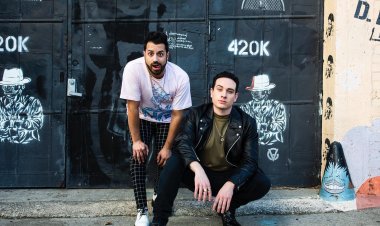 The way Wolf Bradley met Andrew Macatrao sounds like the beginnings of a teen soap... 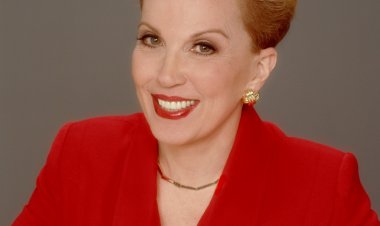 Now I find myself not wanting to hurt either of them, but I'm in love with both... 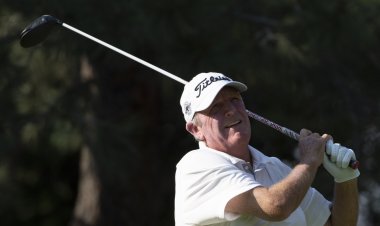 A thousand official starts across the PGA Tour and PGA Tour Champions is definitely... 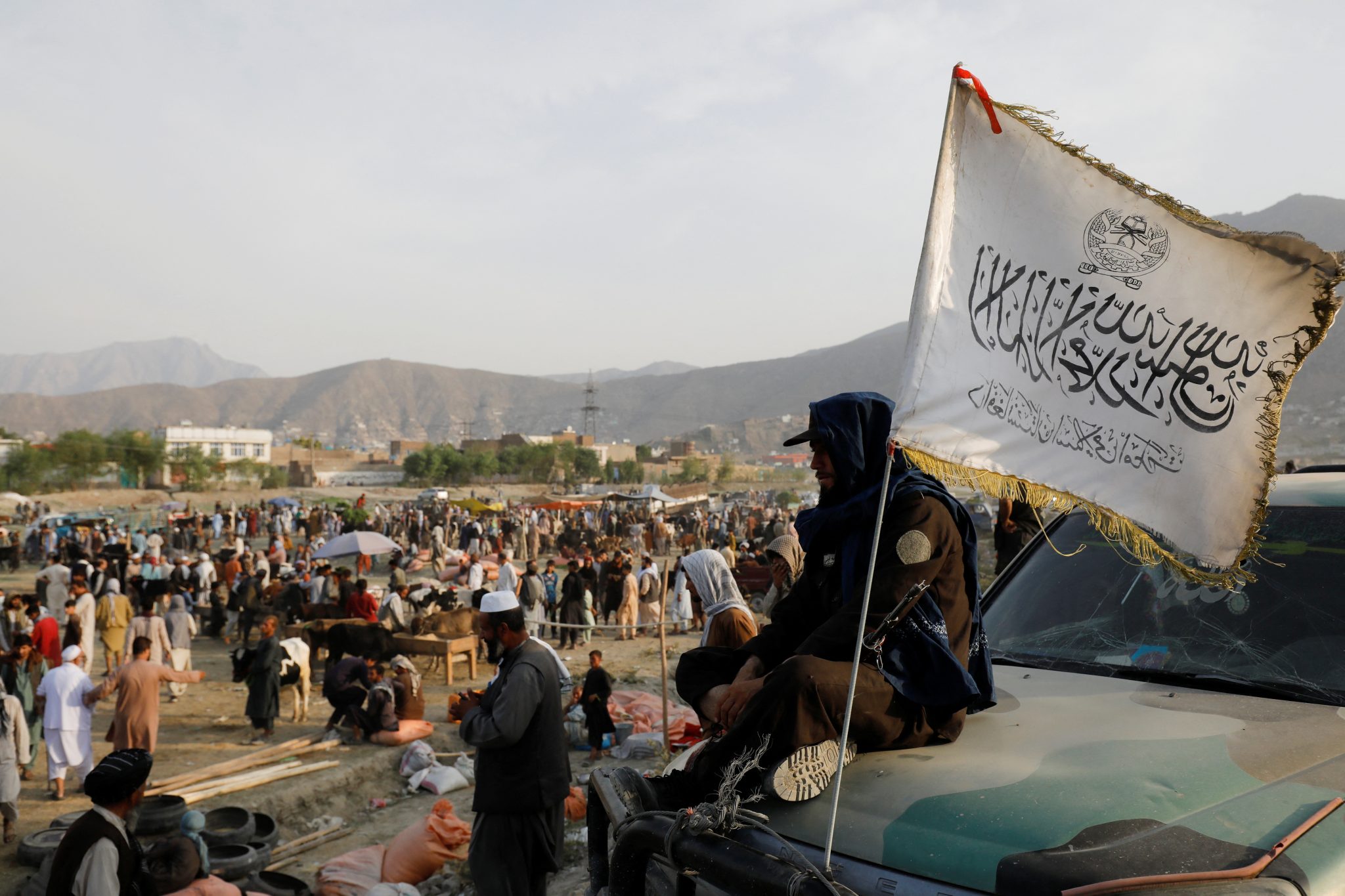 Author: Manoj Joshi, ORF Despite being knocked off its feet by the collapse of the... 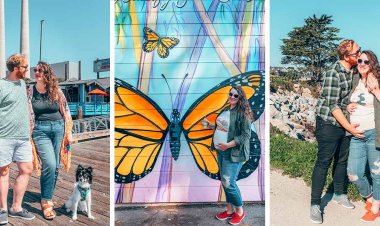 2021 Year in Review: The Year of Metamorphosis