Authors: Simrit Kaur and Harpreet Kaur, University of Delhi Heatwaves in India have become more frequent, prolonged, intense and geographically spread-out. Twelve of the country’s warmest 15 years have been since 2006, with death tolls rising three-fold since the 1950s to over 3000 people. Addressing such natural disasters, including heatwaves, requires a coherent and collaborative […] The post Building a heatwave-resistant India first appeared on East Asia Forum.

Heatwaves in India have become more frequent, prolonged, intense and geographically spread-out. Twelve of the country’s warmest 15 years have been since 2006, with death tolls rising three-fold since the 1950s to over 3000 people. Addressing such natural disasters, including heatwaves, requires a coherent and collaborative policy response by the Indian government.

Heatwaves occur when the Indian plains experience maximum temperatures exceeding 40 degrees Celsius and the Indian hills exceed 30 degrees Celsius. Such events generally occur in May and June, but they are now being observed in March — with March 2022’s heat wave (experienced by over 50 per cent of Indian states) breaking 100 year old records.

Heatwaves impact human productivity through dehydration, exhaustion and heat-strokes. Urban residents are susceptible to these risks by virtue of high density cities with multi-storeyed buildings and roads that increase the sun’s heat. This creates an urban heat island effect due to there being less green cover and water bodies leading to rising energy costs.

Increased energy use increases the demand for coal sourced-energy, creating a vicious cycle of emissions and environmental damage. The World Weather Attribution report states that climate change has increased the probability of heatwaves by 30 times.

Heatwaves are one of the concomitant impacts of climate change along with severe water scarcity, droughts, and the loss of farmland and marine ecosystems. In 2019, extreme weather events produced as many as four million internally displaced persons (IDPs) and spurred internal migration as an adaptation mechanism to climate change. These events disproportionately hurt the marginalised and underprivileged — including women and children who are largely dependent on nature for their livelihoods. UNICEF ranks India 26th on the Global Children’s Climate Risk Index.

Heatwaves caused infrastructure losses and service and supply disruptions worth around US$87 billion in 2020. India will have to spend US$140–300 billion in 2030 and US$280–500 billion in 2050 to protect itself from climate change by investing in computing capabilities for accurate weather predictions — investments that come at the expense of activities with higher income and employment multipliers. Climate-risks have also worsened India’s credit score due to greater economic volatility from the greater incidence and extremity of climate-related shocks.

India adopted policies in the form of the National Action Plan on Climate Change in 2008 to address its vulnerability to climate change, establishing eight National Missions — including building solar power capacity, promoting energy savings and working towards sustainable agricultural practices. To address the impact of climate change on agriculture, schemes such as the Per Drop More Crop are being promoted to conserve water resources. Farmers and hiring centres are also given subsidies to adopt agricultural mechanisation for in-situ management of crop residue to prevent stubble burning.

The Solar Power as a Remunerative Crop (SPaRC) project established by the International Water Management Institute (IWMI) needs to be promoted to conserve groundwater alongside effective tariff mechanisms to discourage over-pumping.

Climate-finance is the final key to climate-action. The Paris agreement recognised that financial support from developed countries is crucial to assist India in achieving its Nationally Determined Contributions of about US$170 billion annually. But despite India’s call for developed countries to meet their historical responsibility of delivering climate finance assistance with equal focus on mitigation and adaptation, green finance flows averaged merely US$19 billion in 2016–18.

Heat waves may have warmed the environment — but India’s response to them remains lukewarm, if not cold. A more sustained and aggressive policy approach would be more desirable than New Dehli’s current hot–cold policy orientation.

Simrit Kaur is Principal of Shri Ram College of Commerce and Professor of Economics and Public Policy at the University of Delhi, India.

Harpreet Kaur is Associate Professor in Sri Guru Gobind Singh College of Commerce at the University of Delhi, India.

The unintended consequences of financial sanctions on Russia...

Australia all bark and no bite on Taiwan

Prospects for a reset of Seoul–Tokyo relations

Looking beyond the tip of Vietnam’s corruption iceberg 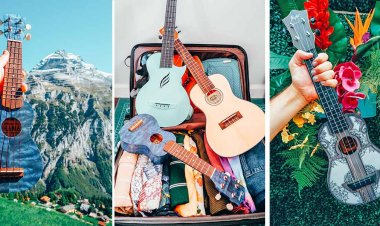 Sometimes the best travel companion is an instrument, preferably one that is small,... 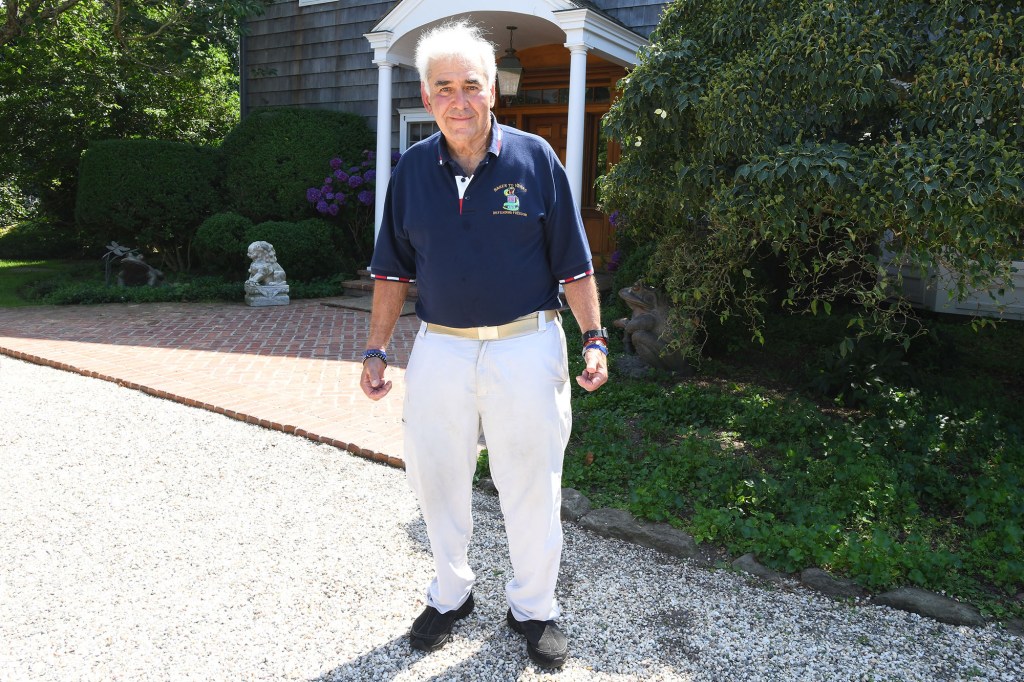 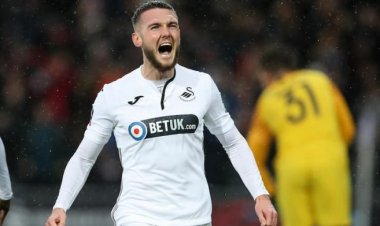 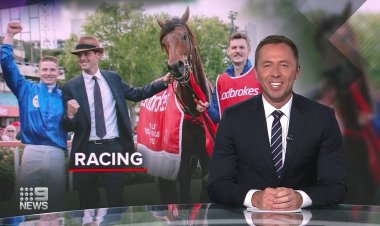 Hot favourite Anamoe has claimed the $5 million Cox Plate after a terrific run at... 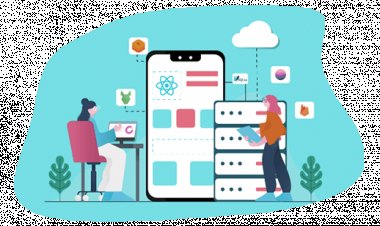 A React Native Developer is a JavaScript developer who has invested their time in... 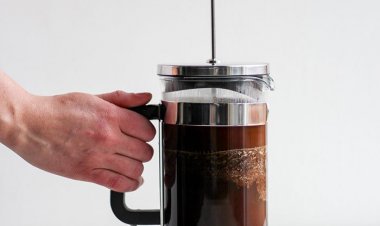 How to Use a French Press

How to Use a French Press Start the day off right with the perfect cup of French...

Sponsored Post It's impossible to collaborate as a team when team members are playing... 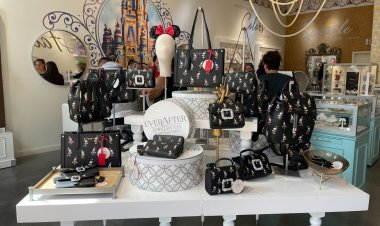 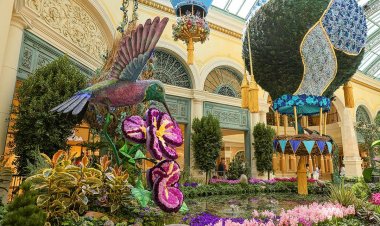 Visiting Vegas this month? These are the best April Las Vegas shows and events....

25 White Elephant Gifts for the Win