Mayor Anatoly Fedoruk said the streets of Bucha are littered with corpses. 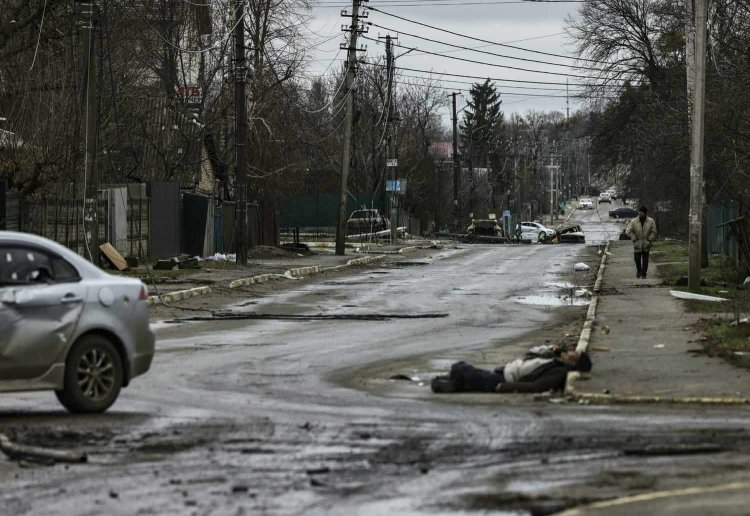 Almost 300 people have been buried in a mass grave in Bucha, a commuter town outside Ukraine’s capital Kyiv, its mayor told AFP.

The Ukrainian army retook control of the key town from Russia on Saturday.

Corpses on the street

“In Bucha, we have already buried 280 people in mass graves,” mayor Anatoly Fedoruk told AFP by phone. He said the heavily destroyed town’s streets are littered with corpses.

AFP saw at least 20 bodies, men in civilian clothes, lying in a single street in Bucha on Saturday.

“All these people were shot, killed, in the back of the head,” Fedoruk said.

He said the victims were men and women, and that he had seen a 14-year-old boy among the dead.

Many of the bodies had white bandages on them “to show that they were unarmed,” he said.

The town still had cars in the streets with “entire families killed: children, women, grandmothers, men,” he added.

The corpses were still in the streets because sappers have not worked there yet, Fedoruk said.

He claimed some of the victims had tried to cross the Buchanka river to Ukrainian-controlled territory and had been killed.

“These are the consequences of Russian occupation,” he said.

He said it was impossible to tell how many civilians had been killed while fighting Russian forces.

Authorities will clear the corpses after sappers give them the green light in “three or four days”, he said.

Ukrainian forces regained control of Bucha this week. The town had been inaccessible for almost a month as Russian forces held it.

Mayhem in KZN as Arrows shoot down nine-man SuperSport

‘I’ll do as the ANC says’: Murder-accused Mandla Msibi...

Tips and advice from medical professionals about fasting... 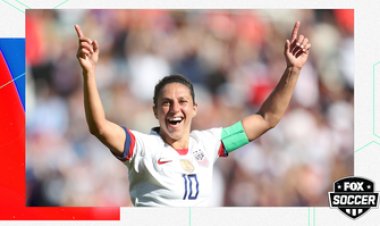 Carli Lloyd on making the USWNT Olympic roster and what...

Carli Lloyd is almost 39 and feeling fine. She talks about being named to her fourth... 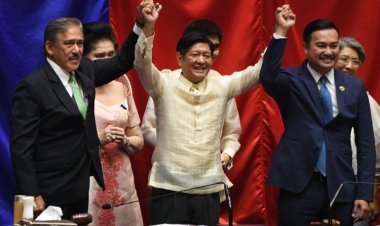 What it’s like being a Shopee intern, according to Shopee...

As the e-commerce industry continues to grow, so does the need for tech talent that... 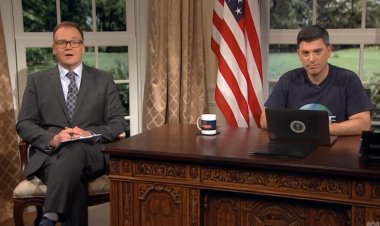 With two weeks until the Midterms, John and Chas look at some key races that could... 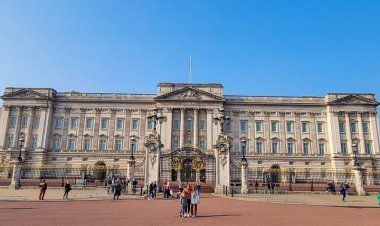 Thoughts on Why We Loved our trip to London

As we begin our daily carpool again of driving our kids to school here in Raleigh,... 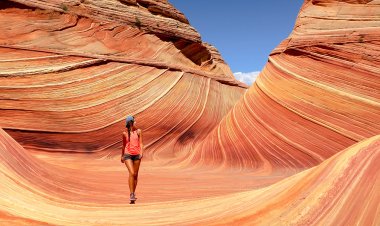 In Photos: The Spectacular Beauty of the Colored Canyon...

Although Sinai is known for its mesmerizing beaches and entertaining water activities... 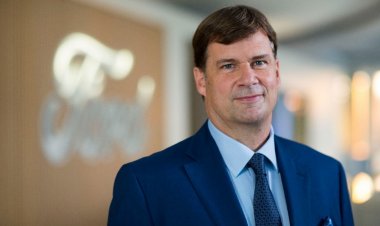 Reports had claimed Ford would spin off its EV business to benefit from investor... 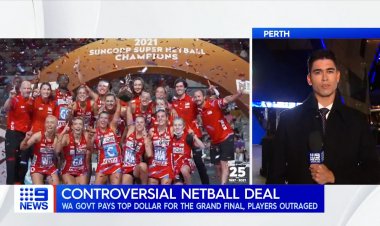 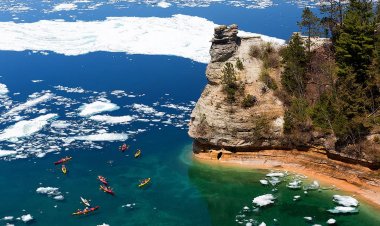 Looking for the best places to visit in February in the USA? These are the places... 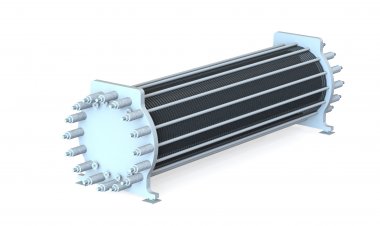 Mitsubishi Power inked an agreement with HydrogenPro for the delivery of 40 electrolyzers... 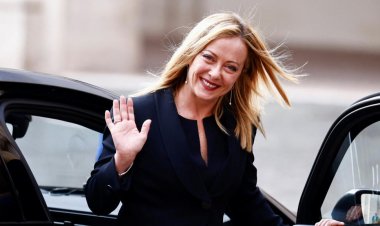 EU chiefs congratulate far-right Meloni as she is sworn...

Far-right leader Giorgia Meloni was sworn in as Italian prime minister on Saturday,...